Methinks you should take the mote out of your own eye first. If you think there isn't mendacity and greed in the SSPX you haven't been in that milieu long enough or you've forgotten your catechsim under the section detailing "original sin" -- and don't let the presence at SSPX chapels of scrupulous seniors with lace head coverings jockeyng for "first-in-line" place for invalid confessions fool you. Since corruption is not new, what Mr.

Hoffman is trying to demonstrate as part of his whole thesis is that the events he chronicles would never have happened if scholars of his perspective were running the show or if Bishop Williamson were running the show. Bishop Williamson's knowledge of ecclesiology and sacramental theology woudn't get him through remedial seminary courses either post- or pre-Vatican II.

If what Bishop Williamson says turns you on, by all means worship at his altar since through your incessant and misplaced accolades you elevate Bishop Williamson to the level of a Jim Jones-like rock star. Rabbinic guru mentality? It applies to Bishops Williamson and de Mallerais as well. Their claims to "eternal Rome" are a joke considering how they can't even recognize valid development of doctrine nor can they understand the Church's right to alter sacramental forms in cases where those forms were not explicitly specified by Our Lord.


Ever heard of conciliar theory? It's the doctrine that holds that supreme authority in the Church lies with a General Council this does not nullify infallibility, rather it complements it. To resist the decrees of a general council is to resist the Holy Ghost itself. To "accuse the council" as Lefebvre did, or as his disciples Williamson and de Mallerais do is not a heroic act of iconoclasm as Mr. Hoffman suggests, but sheer stupidity of satanic proportions. This is important to remember since Mr. Hoffman's thesis is an attempt to discredit the Council which is, ulitmately, an attempt to discredit the Holy Ghost by discrediting the Popes who have implemented its decrees.

And in this most recent case, what is the best Mr. Hoffman can come up with? Examples of corrupt prelates! Against the organic reality of The Church, this type of juvenille neo-Protestant criticism is dust. The Church is Holy even if many of its members frequently aren't. The dual charisms of indefectibility and infallibility belong to the Bishop of Rome and the See of Rome. That is de fide.

In no way are those charisms justification for papolatry, but those charisms exist and were promised IN SPITE of the sinfulness and fallen nature of the office holders. Vatican Mafia? Sounds like what I hear from Birkenstock-clad "she males" on college campuses, or from the pages of that debauched, drunken Brit Chris Hitchens. If you do, I want a prescription for the drugs you're taking so I can ignore objective reality, too. Tridentine prelates? Did you use that ridicuous terminology with a sense of pretension when you typed it?

Let me guess, some Hindus bought a few s or gas stations in your neck of the woods. This has caused you aphasiac shock. Clearly, if Bishop Williamson was in charge the s and gas stations where you live would be owned by the Dutch. There's got to be some 7th Day Adventist Church you can hang out in on Saturday night to satisfy your Protestant libido. There is calumny, falsehood and presumption in your comments.

I will take them in sections. Due to the limits imposed by Blogger I will reply in separate parts, as follows. Hoffman replies: The question is, to what extent are we obliged to obey criminals "corrupt prelates" who happen to be bishops, cardinals or popes? Whether or not this corruption has a long patrimony in the Church, did Christ establish his Church as as web to capture innocent children and destroy their sexual innocence?

To what extent are we more obligated to protect the reputation of "corrupt prelates" rather than the reputation and integrity of the Church Christ founded? I take from your remarks that you regard institution-wide sexual corruption of youth and massive payoffs at the highest levels of the Church as the usual wages of "original sin. If invoking original sin is the palliative, how do we distinguish the church of the Bride of the New Adam from the wicked world itself, where original sin, molestation and the money power reign?

If by "running the show" you imagine that I fancy myself a candidate for pope or theological peritus in the Catholic Church, you are quite mistaken. On the other hand, I am as much entitled to speak my mind as any "am ha'aretz" was in the time of Jesus, in defending or following Him. Insulting Bishop Williamson without furnishing evidence of his alleged abysmal theological ignorance,is argumentum ad hominen and as such, is beneath contempt. You are patently ignorant of the fact that Bishop Williamson and this writer have clashed on several substantive issues in the past, in particular concerning his view of the United States and the American Revolution.

Bishop Williamson has never allowed my strong dissent from some of his most passionate opinions to harm our friendship. His humility and lack of personal ego in this regard are notable. If there is a rabbinic guru mentality toward Bishop Williamson inside the SSPX it expresses itself in rather odd ways: the SSPX has taken away his seminary rectorship and his right to speak in public and attacked him by name in the media. I don't know Bishop Tissier de Mallerais well enough to opine on his toleration for criticism. If cultic Catholics are servile toward de Mallerais or Williamson, it may be that this is more the fault of an obsequious mentality among traditional Catholics generally, than the fault of either of these two bishops.

My support for Bishop Williamson is limited to two counts: 1. Intrinsic to Holocaustianity is the derogation of Calvary and its replacement by Auschwitz as the greatest act of cosmic evil ever to have occurred on earth. Perhaps Pope John Paul and Pope Benedict's promulgation of Holocaustianity is what you mean when you refer to "valid development of doctrine. However, the two bishops, Lefebvre and de Castro Mayer, who consecrated the four SSPX bishops, drew a line at the point where the "altered sacramental form" was leading to rank disrespect for the corpus Christi and this disrespect or shall we say minimalism, was gradually becoming institutionalized theologically by the well known formula, "lex orandi, lex credendi.

Part three follows -. Hoffman replies: " You will forgive me for appearing satanically stupid in your eyes, but I do accuse the Second Vatican Council document "Nostra Aetate," largely formulated by Cardinal Bea, as being a radical departure from the Gospel of Jesus Christ. Nostra Aetate is no more divinely inspired than is a declaration from the masonic lodge or the United Nations.

I have no desire to "discredit the Second Vatican Council. I cannot assent to it without believing I am in peril of my soul and betraying my Savior. I reject your conflation of the Holy Ghost with a document which is largely from the pen of Augustin Bea. Other Council documents that I have difficulty with are not so obviously defective or troubling to my soul to warrant dissent.

Except for "Nostra Aetate," I cannot be certain that the Council was in other respects certainly defective. Therefore I assent to those other documents In your prideful sense of your own omniscience you have dared to presume -- on no evidence -- that the classic SSPX position concerning the Council is my own position. Au contraire. What was in fact defective and indeed monstrous, were the post-Conciliar distortions and abuses of the Council, and Pope Paul VI's subsequent rerun of Anglican Archbishop Thomas Cranmer's tyrannical suppression of the Latin Mass.

Most tragic of all is your dismissal of investigators of the Vatican's institutionalized spiritual wickedness in high places Ephesians as "juvenille neo-Protestant What command did Fr. What command does your local ordinary give you that goes against your conscience? If we could only obey impeccable leaders, there would be no obedience. You hate facades and hypocrisy.

Good, so do most people. That her members fall short, and sometimes tragically so, in no way negates the standard or the proclamation otherwise the Church would never have survived as long as it has.

Part 2 follows. Part 2. Once the Fathers of any Council and the reigning Pontiff sign off on it, the Holy Ghost has essentially spoken. A pastoral decree such as Nostra Aetate clearly does not rise to the same level as Pastor Aeternus; however, both are to be given the same assent of the faith. Hoffman wrote: "Nostra Aetate" is a matter of conscience with me.

They produced more than their equivalent of your newsletter in justification of their disobedience. The specifics are different. The abstraction is the same. Regardless, the explanatory footnotes from the Acta of the Council at least in the Abbott edition from the Sixties provide more than sufficient clarification.

The directives were clear. Ad Majorem Dei Gloriam. The dogmatic errors of "anonymous" are typical of neo-cons. I'm not sure who is more satanic, the man who molests children or the ostensible catholic who calumnates elderly people in order to provide, in a sort of perverse and twisted way, evidence of credibility of the true Church of Christ. 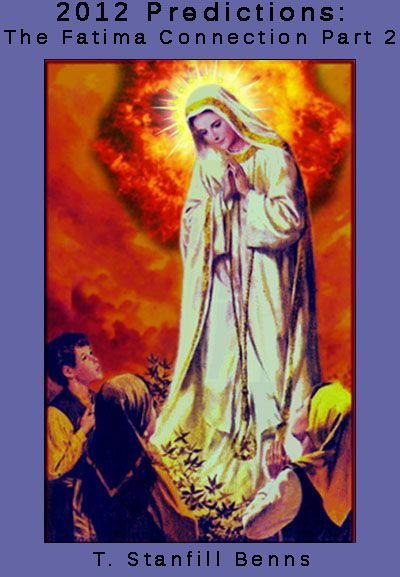 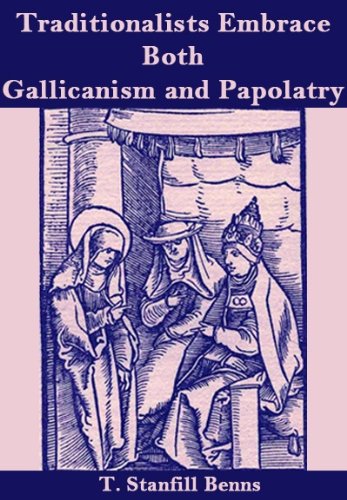 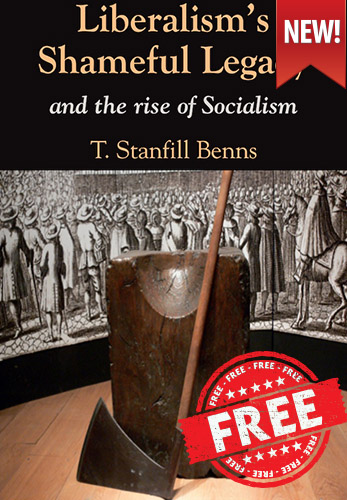