The backup plan is soldier beatdown. With the amount of pump we have here, we can probably amass a pretty good army. The deck seems like it is weak against combo decks. Spirit of the Hearth is supposed to help this, and Jotun Grunt can help fight recursion. However, Rule of Law and more graveyard hate can definitely be included to help you if you run into a ton of combo.

The Anthem can straight up replace Glorious Anthem.

And after playing this deck a few times, I think there is probably too much equipment, so you can take out the Kaldra package for the remainder of the stuff. My opening hand:. I like mana heavy hands with this deck, and decide it's a keeper. A picture every few turns would be nice, it would bulk out the article and save us from trying to remember the board position purely from written instructions.

Thanks for the suggestion. Your right, it can be a little confusing at times.


Unfortunately I am still trying to figure out the editor, and haven't figured out how to insert pictures yet. I already pretty much wrote the next article, but hopefully I'll be able to figure it out by the third one. Oh yeah, if any writers out there want to help with formatting issues or inserting pics, I would appreciate it! Its what everyone uses to make those deck boxes. Im still experimenting myself but those are a few tips.

My approach is slightly different from Hammy's but both can serve to help you control the flow of long articles by hiding lists, spoilers and the like under links. Hope this helps. Also I recommend you become familiar with the way the editor generates HTML so that you are comfortable altering it. Adding images is very easy though.

I recommend previewing each change before saving. Parentheses around a legitimate card name generates a link. Further more if you look at Godot's articles as an example, you can see how he sets up a drafting using the file provided by the client filtered through a site linked in his articles by Ben Peebles if I remember rightly.

Thanks for the info. I will definitely check all that out. I also posted a question in the forum about my picture issues.

I too am a fellow "Dark" first-set player The Dark was awesome! So many strange cards.


Amnesia and Blood of the Martyr still stick out in my mind. Teaching the kids is going to have to wait a little, since I don't have any physical cards and they are pretty young. But one day Just wondering if there was a reason for you to not be using Obsidian Battle Axe. Hall of the Bandit Lord also good for the haste. Which is always a nice thing to have in commander. That's a good call.

I like it better than Hall of the Bandit Lord, because restrictive lands always mess with my head when making mulligan decisions. You are right, there is definitely some room for more utility lands. When I first made the deck, I was trying to make it "budget" and stick close to just using basic lands.

Obviously I got away from that idea, but didn't do much with the lands.

Best part of the article and its so true for all of us nerds who actually has a girl that actually consents to sex with us and a family. I do agree that you should say something before you go, regardless or at least finish a round, if in the middle, sometimes that can help a partner in 2hg or 3hg, like Wrath of God or Stroke of Genius before you go. I know that I've had to bail on games in the past, with reasons being anything from kids having nightmares, kids falling and splitting their head on the ground bleeding all over the place, kids yanking a modem out of the wall, kids beating the hell out of each other, kids pulling off their diapers and trying to pee pretty designs onto the wall.

Yeah, I'm glad I found a girl who likes me and puts up with my habit. I started playing MTGO after we were married, though, so she likes to say that I lied to her about all my possible vices. When people leave, all it takes is a "sorry, gotta go" or a heads up to a partner. Real simple, and can make a difference. I: Zhang Fei, Fierce Warrior. By: Leviathan , Mike Morales Apr 08 am 0. Basis of the Series So basically what I want to do is show you a deck, then take a look at a round by round of an account of a game using the deck. Without further ado, let's get on to the first deck!

And look ma, no instants! So let's take this bad boy out for a test drive! The Game: Fight! My opponents: Ulasht wins the roll.

Being mana-screwed sucks. Typically when I'm mana screwed I usually make a joke or two about it, trying to put people at ease, and showing that I'm a "good guy. Of course, it doesn't always work.


S isn't in too much trouble here, though, since there are no threats out there to do anything about his poor luck. While waiting to see if he comes back, C drops without a word. As anyone who has played commander knows, due to the length of these games people often drop. As a matter of fact, my unscientific research meaning I'm completely making this up, but it feels right found that about half of games I have played have had someone drop for one reason or another. Anyway, my point is that if you do have to bail, try to at least say something before you leave, then concede, so that people don't wait around wondering if you're going to be back.

Also, keep this in mind when someone has to bail, and you are ticked off because you needed their Howling Mine to help you draw into an answer. Sometimes, these things are just out of our control. Things just got interesting. Plays Dragonmaster Outcast. He has enough land that he can start pumping dragons out next turn. Of course, I have an answer in hand.

Me: Draw Daru Warchief. At this point, U is starting to look like he's got enough mana to do some stuff. I've also seen U's deck before, and know what it can do. 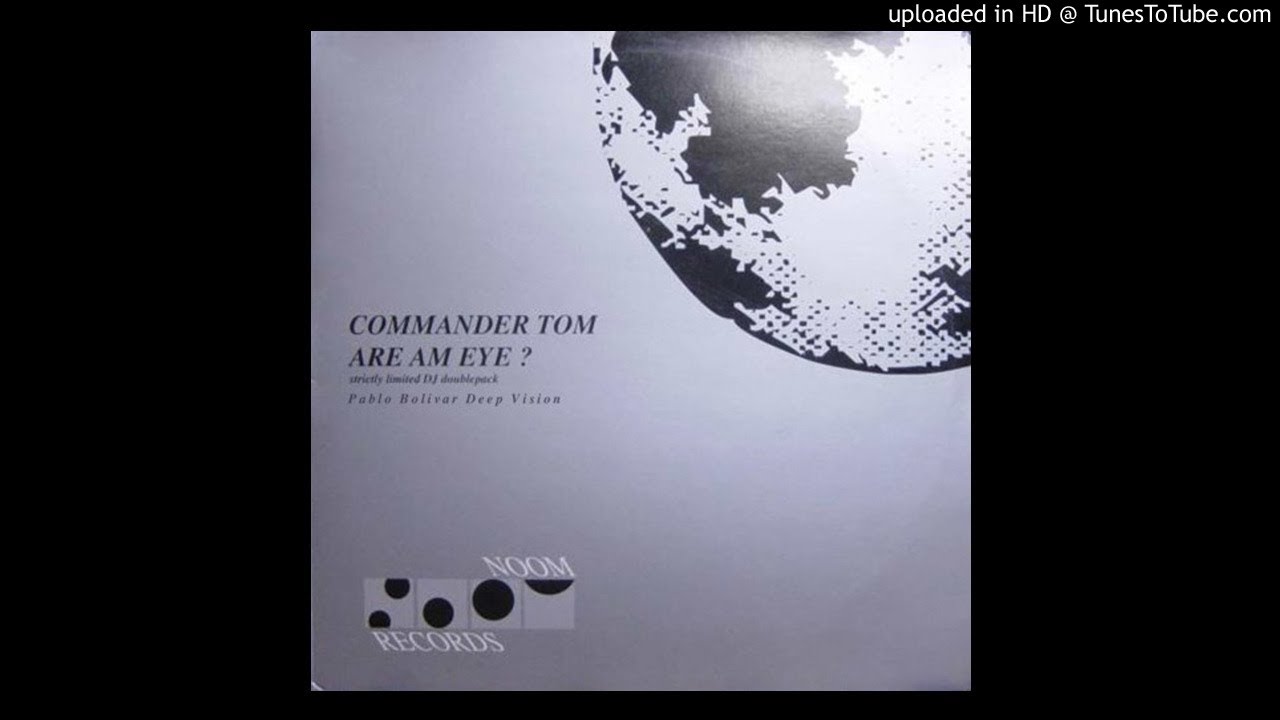