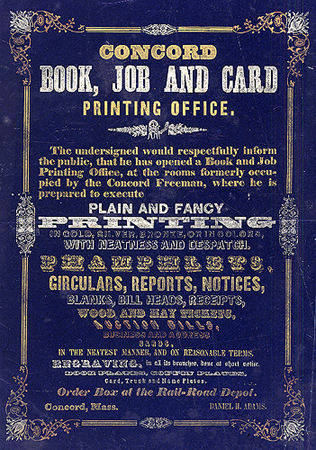 Follow her on Instagram and Twitter at kaitmadden, and find out more about her freelance writing biz at kaitlinmadden. However, we believe in honesty of relationship, opinion and identity. Even though we may receive compensation for our posts or advertisements, we always give our honest opinions, findings, beliefs, or experiences on those topics or products. The views and opinions expressed on this blog are purely our own. This group came to us actually because they were concerned that Nashoba wasn't growing the way they were and had been hearing good things about Emerson.

When we built our center I think that was the last straw for them, and they decided to come see if we were interested in having the physicians at our hospital and we said, of course.

They're going to continue to use Nashoba, but they're aiming to send at least half of their business or more over here. That will strengthen Emerson. That will strengthen us in those towns which are growing very fast. And it will bring more business to the hospital and keep us strong to keep our mission for everybody.

Development and fundraising has not been a huge part of the formula for us until recently. I think what you're seeing now is more and more hospitals really raising the level of fundraising. So we're doing great.

We haven't even begun the public phase of the campaign. Right now we've talking mostly to board members and corporators and physicians, people closer in to the hospital, but we're going to a fully public phase later this summer. I think it's going to be extremely important in the future for hospitals. Philanthropy is going to be a main source.

It may have to be relied on to make up that difference and it'll mean much more intense effort at it. You could be almost in what amounts to a perpetual campaign. Then we have routine fundraising. Some of it comes in bequests and you don't get it until somebody dies, then it gets complicated. But that's been going on for many years. We've seen a good couple of percents increase every year in that amount.

But to do that will take a much bigger effort. But you're hearing that more and more with hospitals all over the country. It is much appreciated and it makes a big difference but it's not been a huge amount of the pie. I don't sense too much that doctors in Massachusetts feel their incomes have not risen proportionately to costs.

I don't sense much of that sort of we and they. But, there is a big problem with physician compensation in Massachusetts. We're starting to see a lot of doctors leave the state.


Harvard Medical School has seen more and more doctors leave. The doctor might say I'd love to be on the faculty at Harvard, but I just got an offer from the University of Texas and I got three kids to put through school and I can buy a house with six bedrooms for less, etc. We experience that to some extent being in a very expensive set of towns around there.

It has been a very hard thing for doctors. With only a few exceptions like surgery and a couple of other subspecialties, doctors' income have really dropped like a rock over the last 10 or 15 years. At the same time you're seeing all the high tech entrepreneurs getting rich.


You see some doctors now in middle age and older who I think they sort of got a raw deal. They signed up for one thing and it turned out to be something different. Younger physicians tend to be much clearer about why they're getting into the profession and aren't as angry as a group. It's more of a sense that I could have done something else but I really wanted to work with people, I wanted to be a doctor, I knew I'd make a good income but I'd never be like the guy who owns the dot. There are big differences generationally. Then you have doctors who are 60 or over who were around when medicine was still paying well and have done just fine and they're retiring happy.

So it's a very mixed kind of complicated group. I think doctors are fighting hard and we have to fight for them because if we have doctors leaving the state, it's going to hurt the hospital. 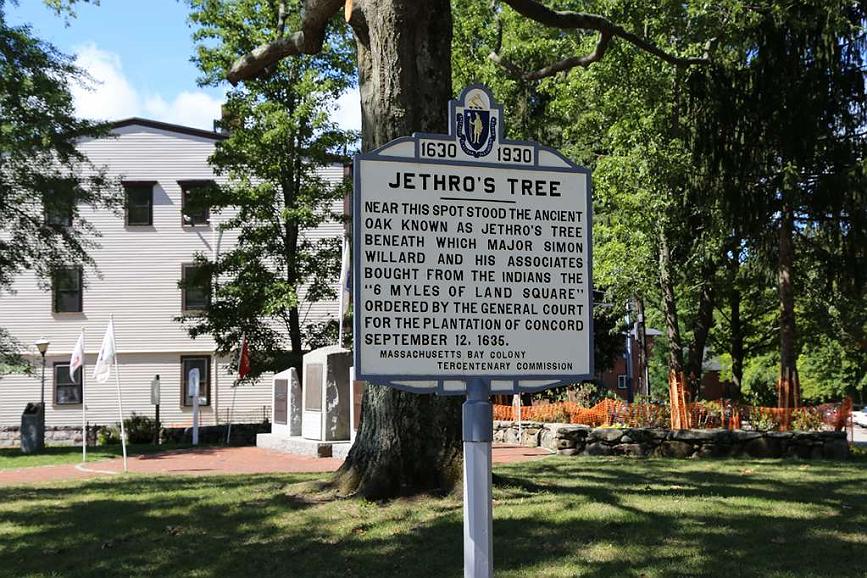 If all the radiologists decided they can't make a living around here, we're going to be in trouble. Or any other specialist for that matter. So the hospital has an interest in making sure the health plans and Medicare and others are paying sufficiently, particularly to live in an area as expensive as this. We can't have doctors living 45 minutes away from here. That means they have to have an income that would allow them to raise a family out here. Business practices have always applied to medicine. We're not a for-profit hospital.

We don't have shareholders and we don't need to make huge profit margins. We just need to make enough to keep this place able to reinvest in technology and stay modern and meet the salary needs of people who work here. We're a big employer. We're certainly one of the biggest in town.

What's interesting is that hospitals are businesses and they're also not businesses. They always will be both. We don't exist to make money. We exist to provide healthcare and we only need to make money to meet that mission. So in that sense we're fundamentally not a business except we have all the elements of a business.

watch We have employees, we have capital needs, we have a budget, we have suppliers and the whole bit. So you have to keep at all times sort of a split mind about both. That's one of the things I find very interesting about the job actually. The fellow who runs Mass General, Sam Thier, one of the pre-eminent physicians in the United States, talks about hospitals in a more cold-light business way than I'm used to. He's a world famous clinician so you never know where it's going to come from. Sometimes it's the clinical people who are so business like, and sometimes its the business people who worry most about quality of care, and it's fascinating.

My background is in public health. I learned business along the way and got a good training in Berkeley in health care finance but it was fundamentally in epidemiology and public health. It's not clinical medicine, but it's a lot closer to clinical medicine than it is to business. I'm going to be president of the Mass Hospital Association in a couple of months. That will involve a fair amount of my time for a year. It's a great honor. It's the association that represents all the hospitals in Massachusetts.

I've been fairly active the last couple of years. I got nominated a year or two ago to be president-elect when the current president leaves in June. So I'll be public spokesman for hospitals in the state. I've been doing a lot of lobbying and a lot of public speaking which I already do a fair amount of. I've been doing that on behalf of Emerson, but now during this year I will be serving hospitals in general. I'm going down to Washington, and there's a lot on the table right now legislatively regarding hospitals.

The lobbying efforts with the legislators are trying to have them understand what's going on for hospitals and how important they are and that we're not crying wolf, that these are real serious structural problems right now. First, Virginia victory foiled British attempt to destroy military capacity of Virginia militia. The victory enabled Virginia to expell British by force of arms by end of Vernon to British occupation? With George Washington in Virginia defending his beloved Mt. Vernon, who would have commanded the Continental Army? 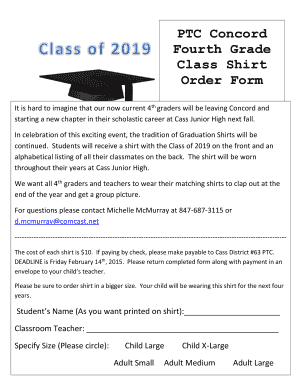 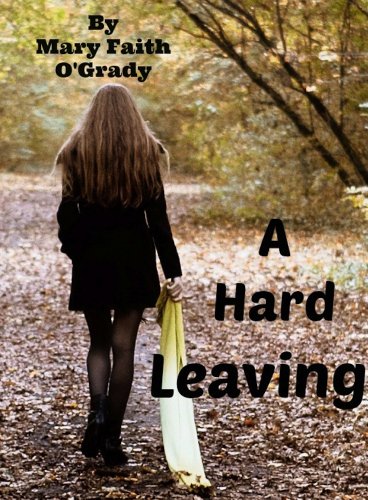 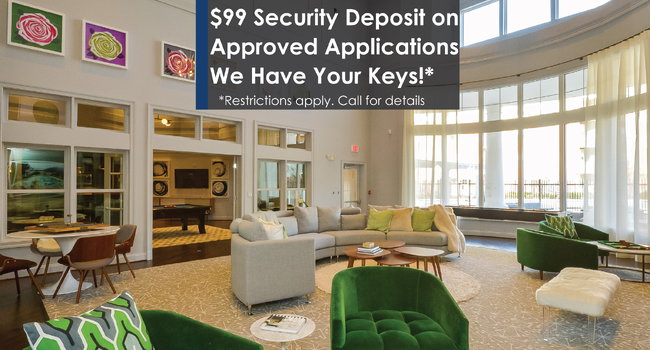 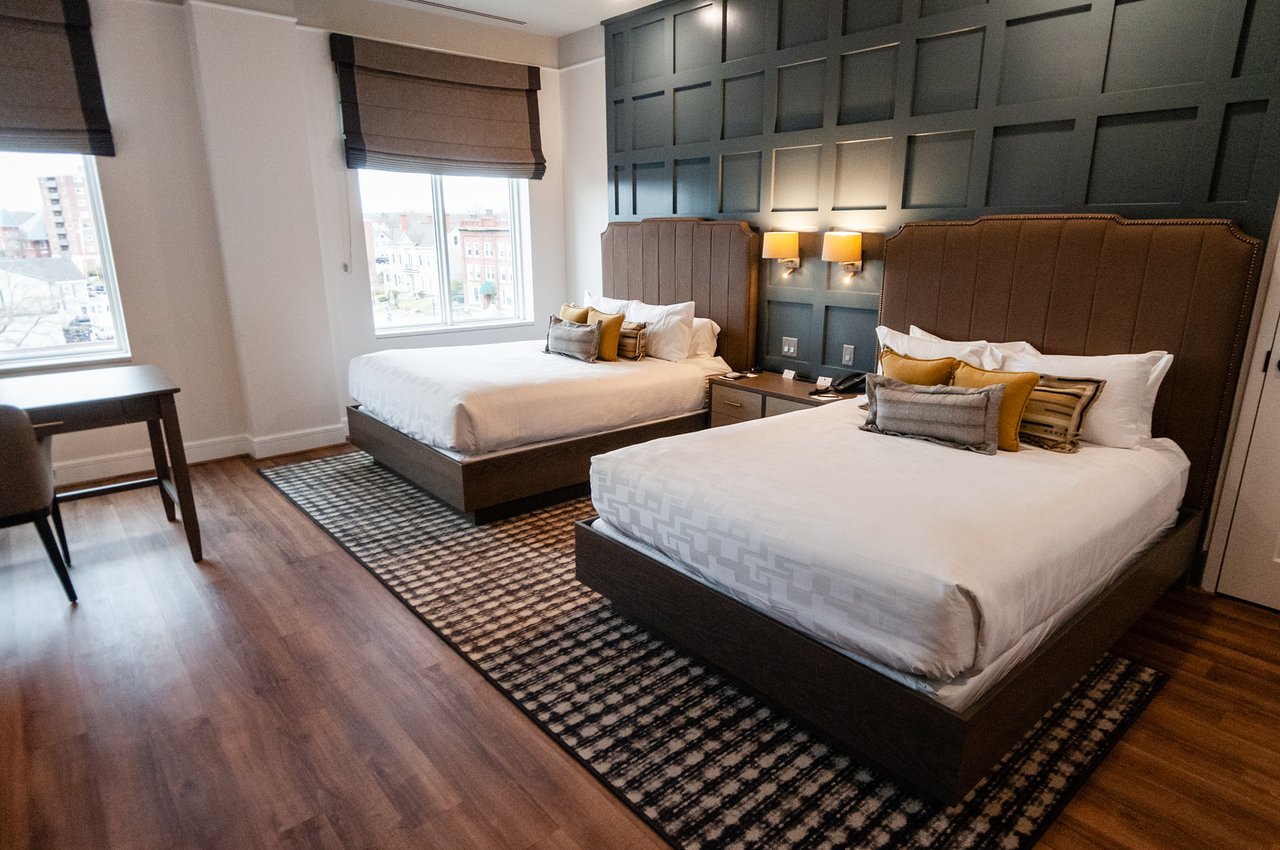